In a ceremony held on March 12, BYD celebrated the delivery of 20 (BEVB) battery – electric buses to Ecuador. The buses will be integrated to Ecuador’s first electric bus fleet in Guayaquil, the country’s largest city. This follows BYD’s first delivery of an electric vehicle fleet to Ecuador in April 2017, when the company introduced the country’s first pure taxi fleet.

The event was attended by the mayor of Guayaquil, Mr. Jaime Nebot. He announced that the state will pay for 50% of the energy costs during the first year of operation of both electric taxi and bus operators. In addition, the government will provide a bonus between USD 2,000 to 3,000 for every electric taxi driver.

Mayor Nebot continued by stating that the purchase of electric buses is a good example of the city’s development model guideline to integrate “central and local administrations, domestic and overseas companies, and citizens.” The ceremony was also attended by the city’s senior government officials, who highlighted the importance of the cooperation that made it possible to introduce electric mobility to Ecuador’s main port.

The electric bus fleet will be operated by Saucinc, a Guayaquil bus operator. Prior to the delivery, a trial operation was carried out with a bus running a daily average of 250 km in Guayaquil from November 2017 to March 2018. During this time over 72,000 passengers could experience an electric bus service for the first time.

The bus fleet service operation is expected to eliminate 12.8 tons of CO2 emissions and the consumption of 2.9 million gallons of diesel, representing a cut of USD 8 million in costs for the Ecuadorian government, which currently subsidizes fossil fuel for public transportation. BYD’s advanced technologies will provide bus drivers with a comfortable drive and increased road safety, with features such as speed limit control via software, and indoor cameras.

José Silva, General manager of Saucinc, thanked the Municipal Transit Authority (MTA) for “setting clear standards and allowing this technological leap from consuming fossil fuels to clean energy in Ecuador,” in addition to highlighting BYD’s support for the design, implementation and after sales. Silva added that the main beneficiaries will be the residents of Guayaquil, who can now enjoy top technology in their own city; as well as the Saucinc drivers, whose work will now become much safer and more comfortable. 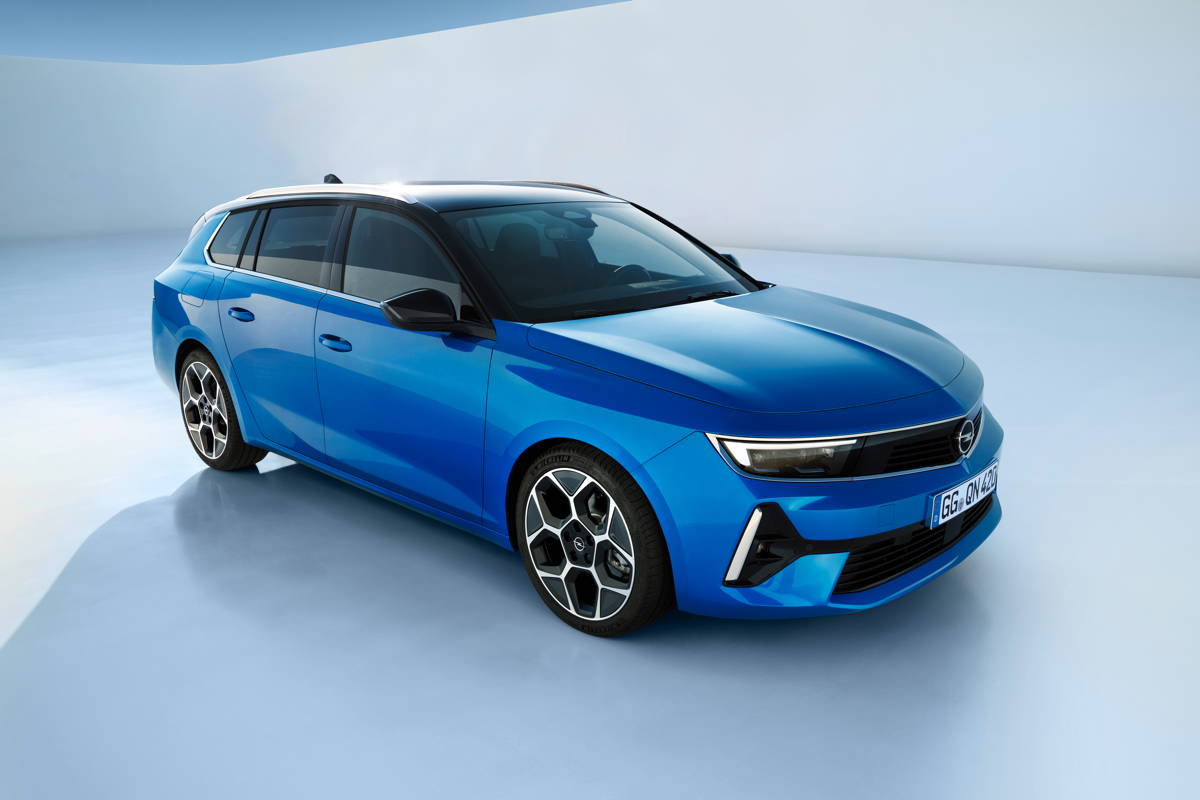 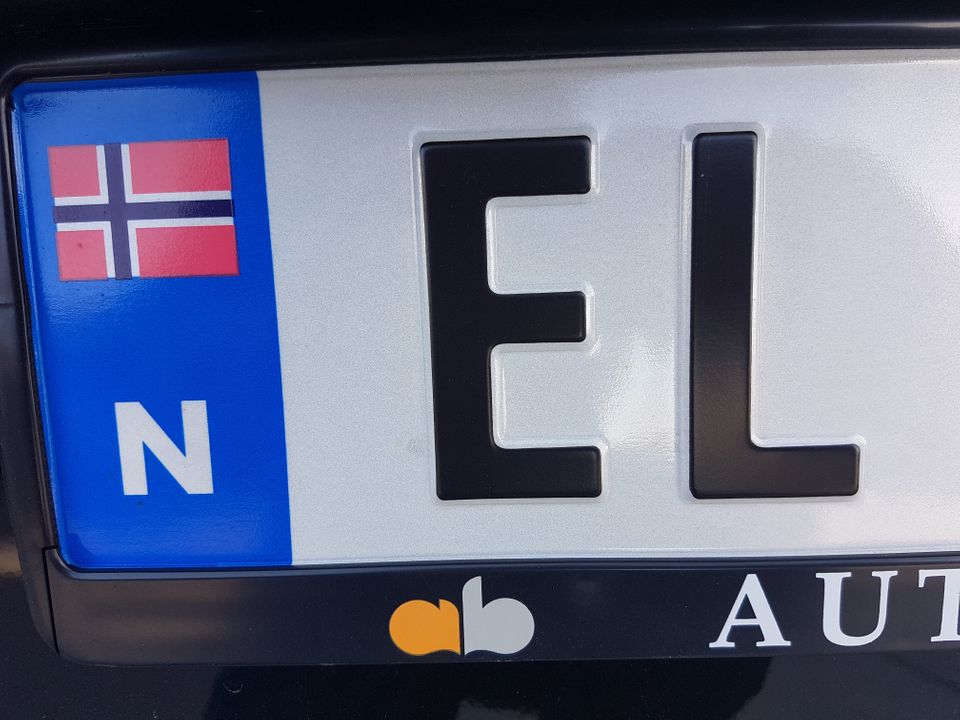 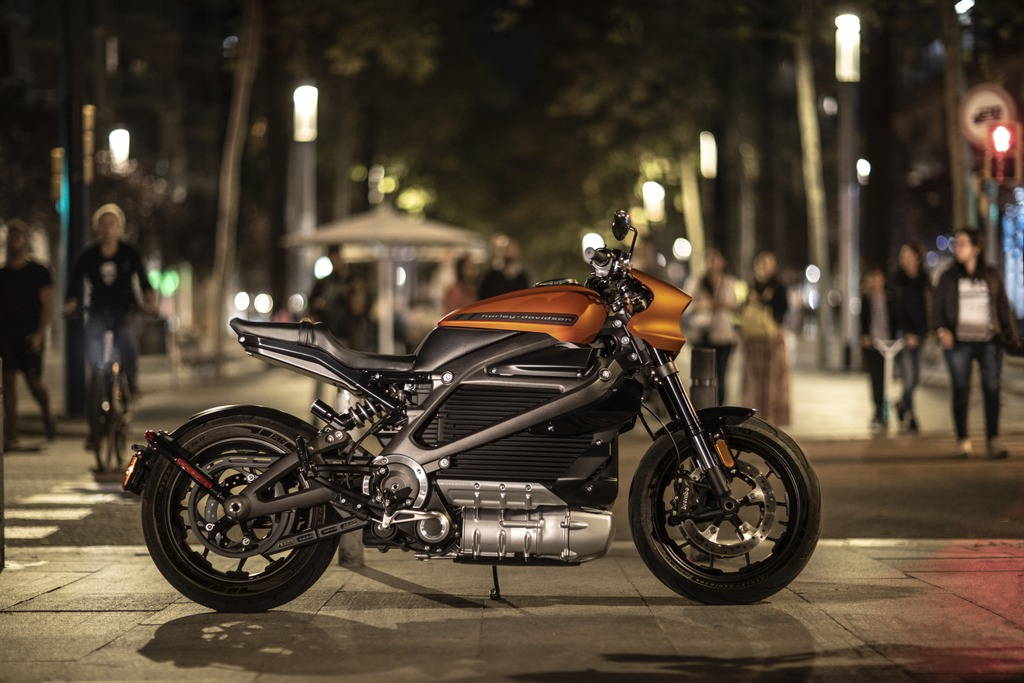