Are you looking for good reasons why a flowcell makes sense as the energy supplier in an electric car? The QUANTiNO 48VOLT has more than 350,000 of them. That’s how many kilometres the nanoFlowcell® test vehicle has covered to date. Every single kilometre driven is testament to the technical stability of the flowcell-based 48-volt low-voltage electric drive. Furthermore, the QUANTiNO 48VOLT with nanoFlowcell® sets itself apart from conventional electric vehicles with lithium-ion batteries or fuel cells when it comes to performance, safety, environmental compatibility and ease of maintenance.

The QUANTiNO 48VOLT has been undergoing real-life endurance testing ever since it was homologated for road use in 2016, covering more than 200,000 kilometres on the road and 150,000 kilometres on a test bed. The total mileage required the regular replacement of consumable parts such as brakes and tyres, as well as a wide assortment of minor repairs. However, although the QUANTiNO 48VOLT is a prototype vehicle that has been subjected to a punishing test regime, its powertrain ran with absolutely no problems throughout the entire duration of the test.

The flowcell installed in the vehicle did not cause a single error alert. Despite the more than 10,000 running hours, neither the membrane nor the two electric pumps showed any signs of wear whatsoever. The nanoFlowcell® system ran virtually maintenance free. Occasional updates to the intelligent control software for the energy management in the QUANTiNO 48VOLT were uploaded, but only to improve system efficiency.

One result of this, for example, is more efficient consumption regulation of the bi-ION® electrolyte. Over the test period so far, the QUANTiNO 48VOLT has returned an average consumption of just 8 kW to 10 kW per 100 kilometres.

At around 600 Euros, the nanoFlowcell® is not only considerably less expensive to mass produce, its structure also has virtually no maintenance requirements. This means a significant reduction in costs incurred by inspection and maintenance. Over and above that, nanoFlowcell Holdings guarantees an operating life for the nanoFlowcell® of at least 50,000 hours – well beyond the average vehicle lifespan.

nanoFlowcell Holdings is currently working hard on solutions for series-production of the nanoFlowcell® membrane as well as mass production of the bi-ION® electrolyte liquids. The company will issue a status update on the projects in the course of this year. 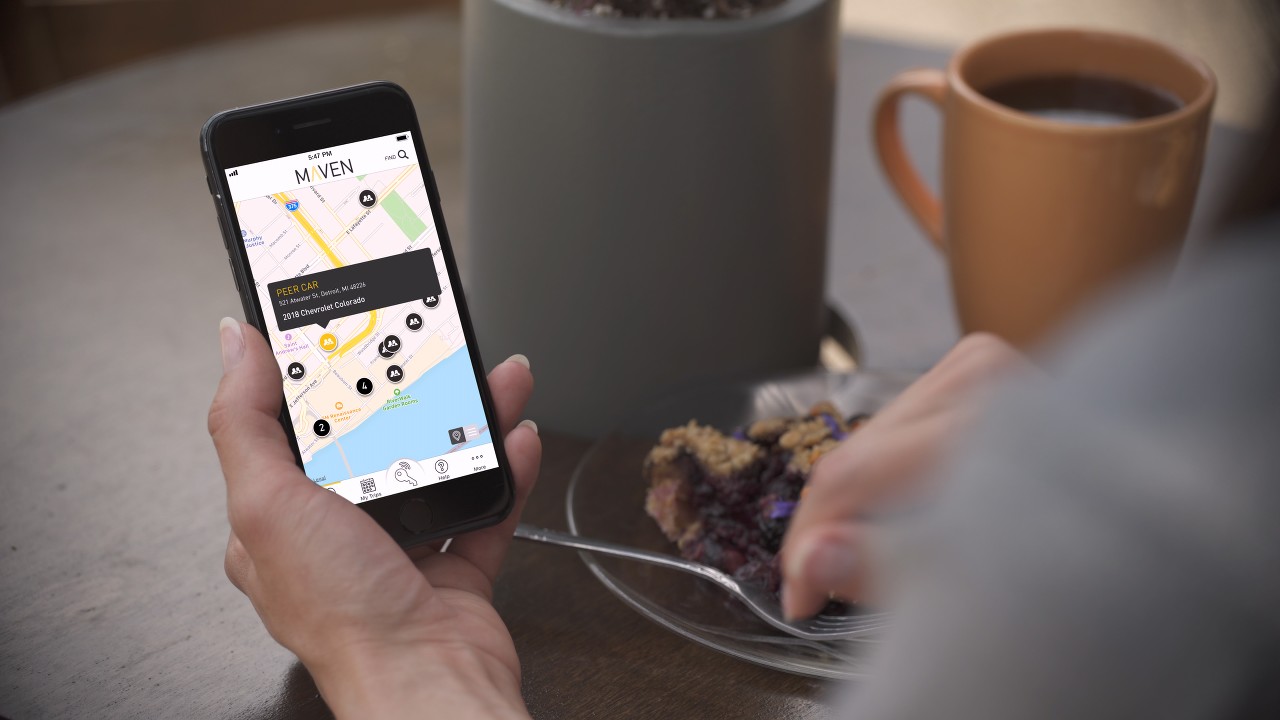 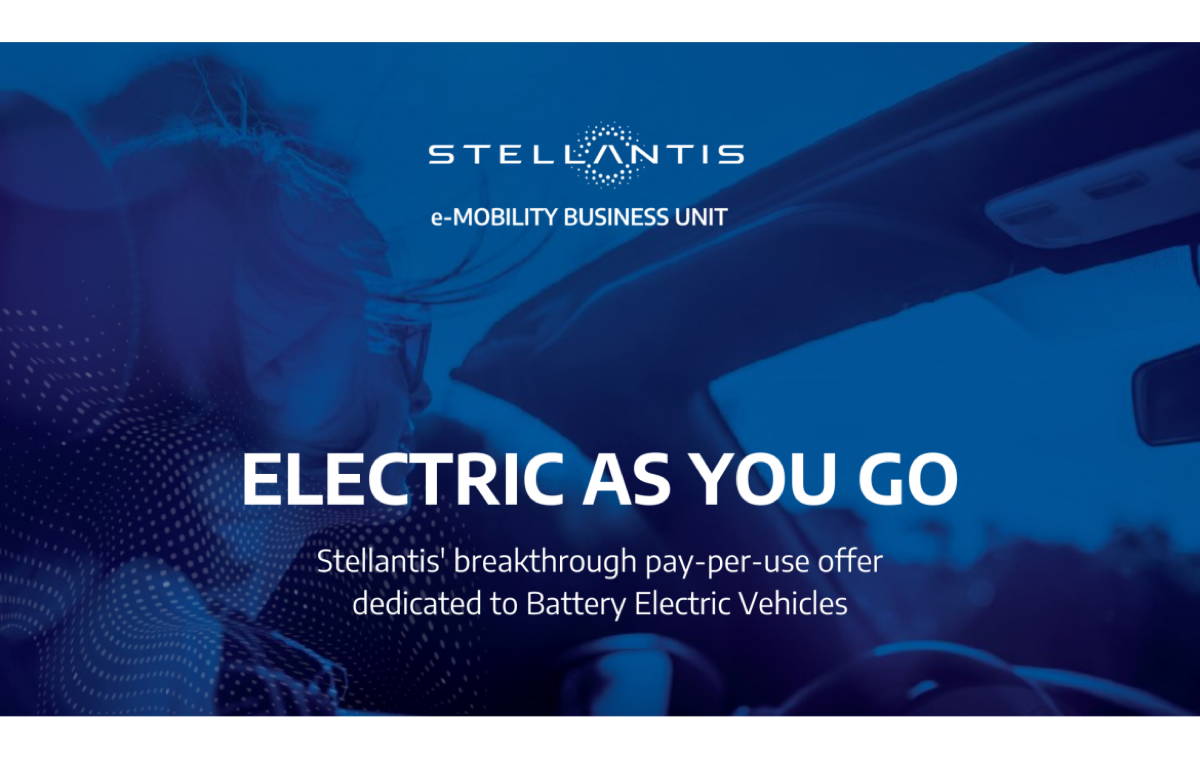 Stellantis introduces the offer “Electric As You Go” 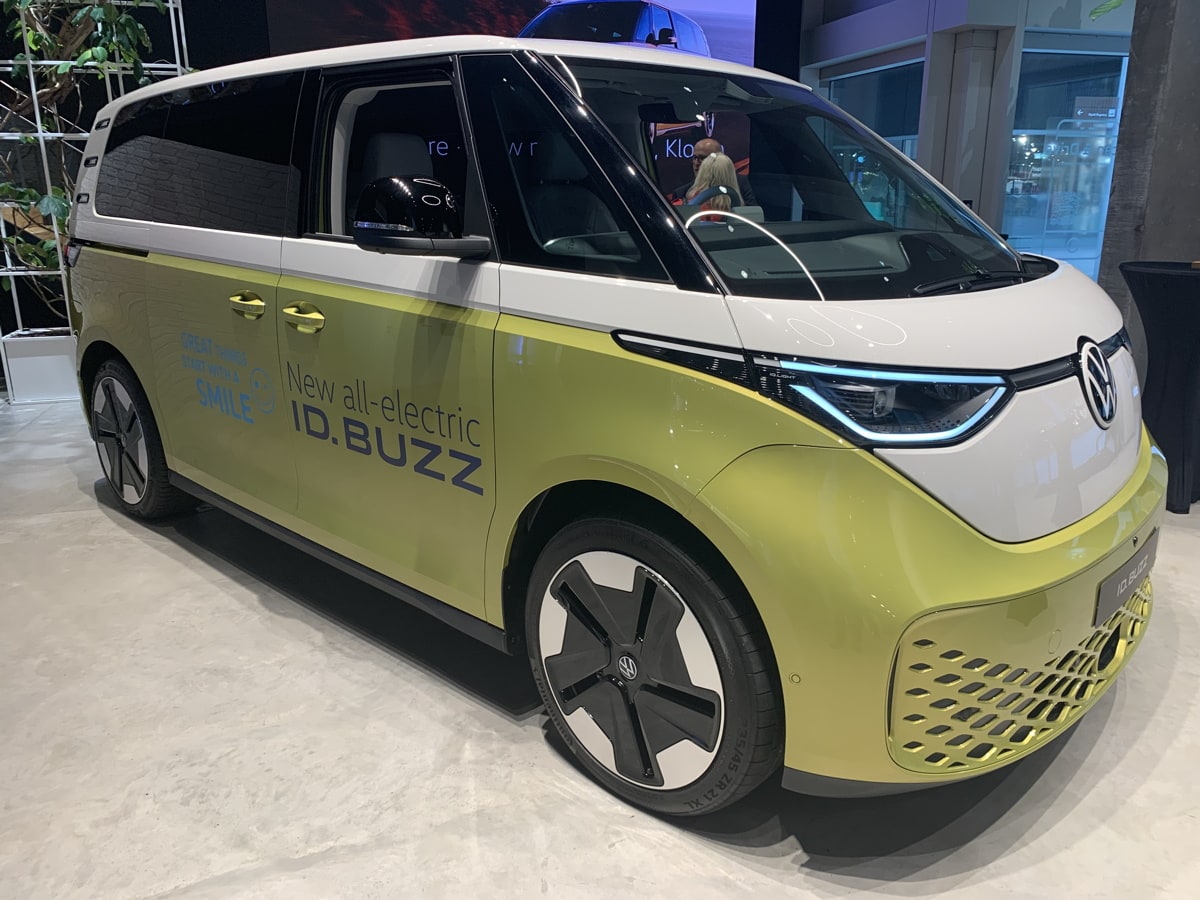