Tesla has more than 12,000 Superchargers across North America, Europe, and Asia and our network continues to grow daily: more than 99% of the U.S. population is covered by the network, and we anticipate similar coverage in Europe by the end of 2019. Recently, we passed 90% population coverage in China and are growing that number quickly. However, in order to drive continued electric vehicle adoption and further accelerate the world’s transition to sustainable energy, charging needs to be even faster, and the number of vehicles able to charge at a location in a day needs to be significantly higher. Today, we’re unveiling V3 Supercharging, the next step in the growth of Tesla’s Supercharger network. V3, which is born from our experience building the world’s largest grid-connected batteries, enables our vehicles to charge faster than any other electric vehicle on the market today.

Faster Charging, Now More Power Sharing
V3 is a completely new architecture for Supercharging. A new 1MW power cabinet with a similar design to our utility-scale products supports peak rates of up to 250kW per car. At this rate, a Model 3 Long Range operating at peak efficiency can recover up to 75 miles of charge in 5 minutes and charge at rates of up to 1,000 miles per hour. Combined with other improvements we’re announcing today, V3 Supercharging will ultimately cut the amount of time customers spend charging by an average of 50%, as modeled on our fleet data.

Supercharger stations with V3’s new power electronics are designed to enable any owner to charge at the full power their battery can take – no more splitting power with a vehicle in the stall next to you. With these significant technical improvements, we anticipate the typical charging time at a V3 Supercharger will drop to around 15 minutes.

On-Route Battery Warmup
New Supercharging infrastructure isn’t the only way we are improving our customers’ charging experience. Beginning this week, Tesla is rolling out a new feature called On-Route Battery Warmup. Now, whenever you navigate to a Supercharger station, your vehicle will intelligently heat the battery to ensure you arrive at the optimal temperature to charge, reducing average charge times for owners by 25%.

This combination of higher peak power with V3, dedicated vehicle power allocation across Supercharger sites, and On-Route Battery Warmup enables customers to charge in half the time and Tesla to serve more than twice the number of customers per hour. Additionally, we are also unlocking 145kW charge rates for our 12,000+ V2 Superchargers over the coming weeks.

With Model 3 now shipping globally in high volumes and Model Y on the way, V3 Supercharging enables us to deliver the fastest production charging experience at an unprecedented scale compared to other electric vehicle manufacturers. By increasing the number of vehicles we’re able to charge at each Supercharger in a day, the investment we’re making in our network will go significantly further with every V3 station deployed. Paired with other savings, these efficiencies will translate to an increased pace of investment for Superchargers moving forward, with a continued focus on getting to 100% ownership coverage across all regions we operate. With thousands of new Superchargers coming online in 2019, the launch of V3, and other changes we’re making to improve throughput, the Supercharger network will be able to serve more than 2x more vehicles per day at the end of 2019 compared with today – easily keeping pace with our 2019 fleet growth.

Beginning today, we’re opening the first public beta site in the Bay Area, which will incrementally be made available to owners in Tesla’s Early Access Program. We’re launching V3 Supercharging for Model 3, our highest volume vehicle, and we’ll continue to expand access as we review and assess the results of millions of charging events. We will increase Model S and X charging speeds via software updates in the coming months. V3 Supercharging will roll out to the wider fleet in an over the air firmware update to all owners in Q2 as more V3 Superchargers come online. Our first non-beta V3 Supercharger site will break ground next month, with North American sites ramping in Q2 and Q3 before coming to Europe and Asia-Pacific in Q4. 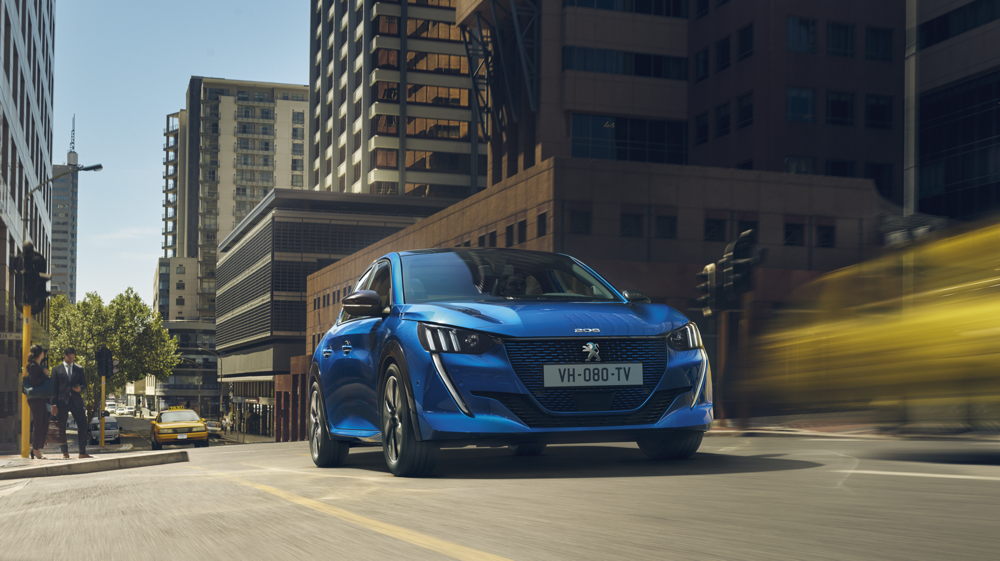 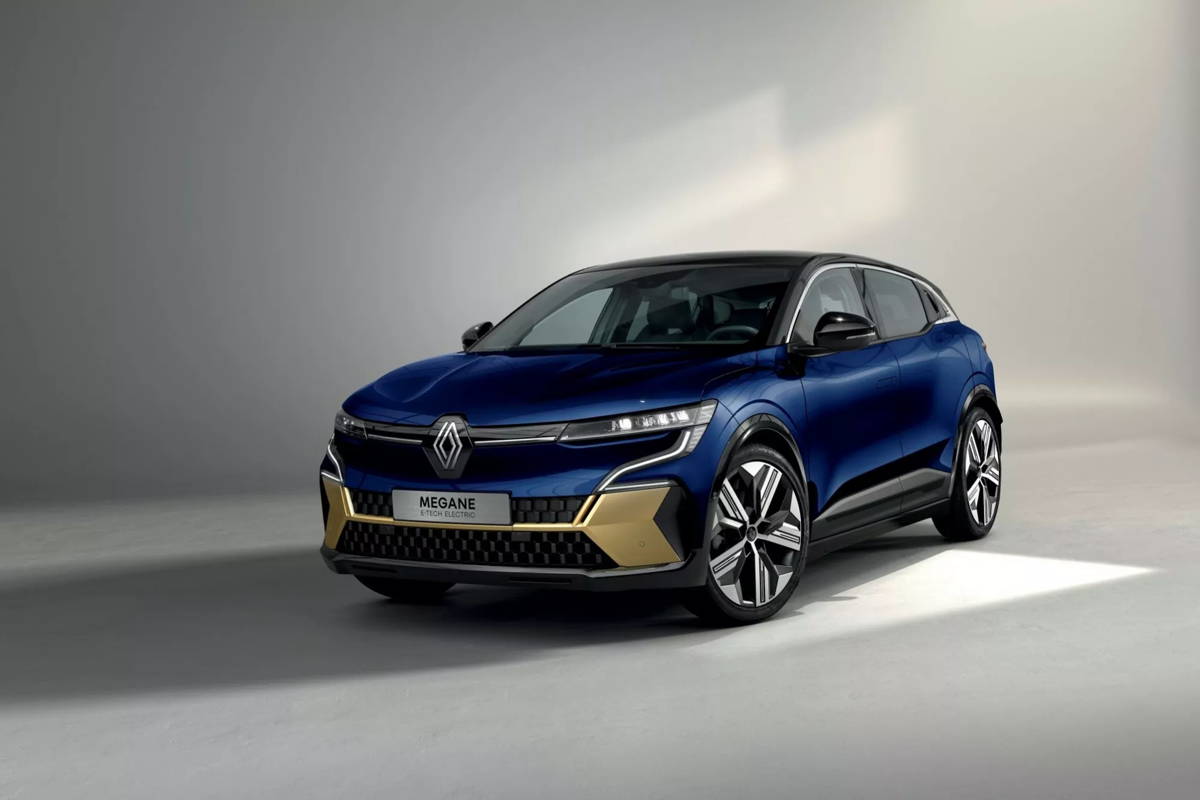 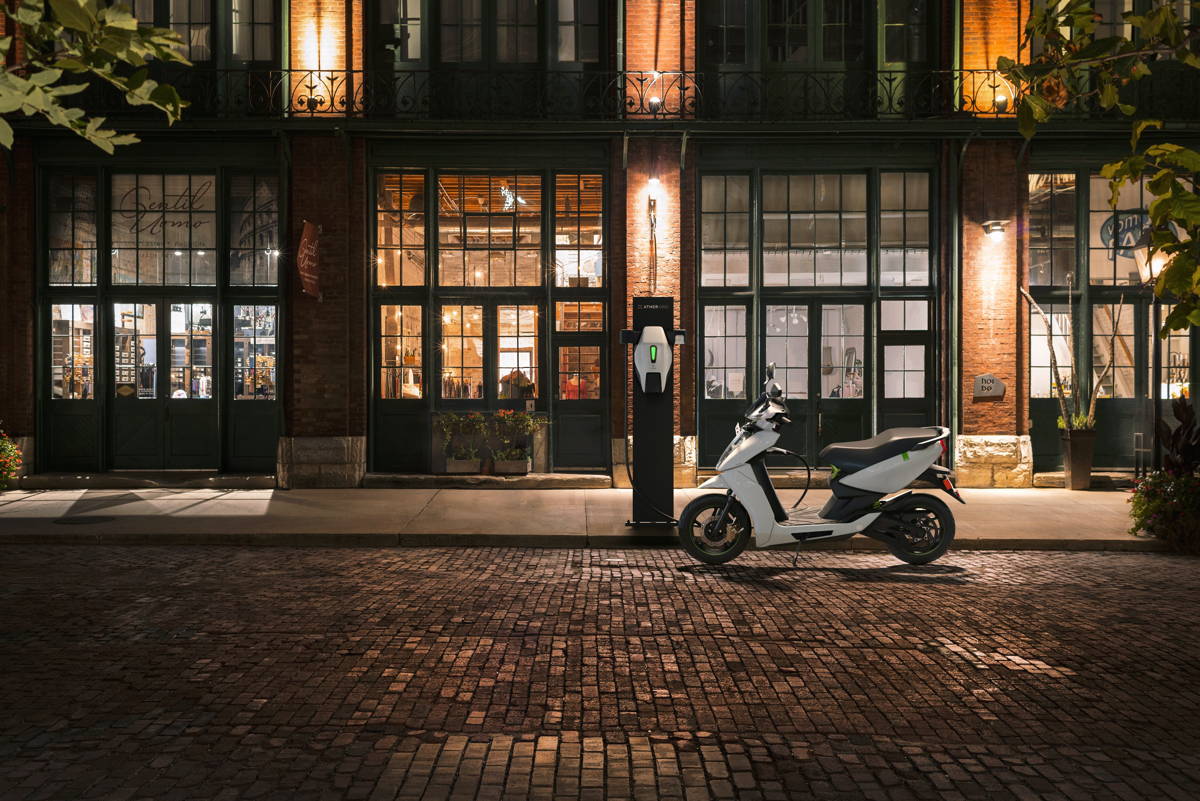