Arctic Wildfires… a strange name – not only are the ice caps in the Arctic melting, but it’s also ablaze with fire. How does this happen? What exactly are Arctic wildfires? What does this mean for our current climate?

Professor Peter Wadhams, who teaches Ocean Physics at the University of Cambridge and is Extreme E’s Arctic Expert, explains.

Extreme E: What are wildfires, more specifically arctic wildfires, and how are they created?

Professor Peter Wadhams: Wildfires are unplanned and uncontrolled fires that burn in natural wildlands like savannas, forests and grasslands. They are often sparked off by human activity, inadvertent (such as sunlight on broken glass) or deliberate (arson) or from natural causes, like lightning.

Weather conditions – including wind, rain and temperatures – all influence how widely a wildfire can spread. Wildfires in the Arctic are usually due to natural causes and in the past have spread across Siberia, Alaska, Greenland and Canada. Usually a natural ecosystem process, these Arctic wildfires are often left to burn out unless they pose any human or wildlife threats. This can be quite dangerous as the arctic stores over 1,400 gigatonnes (billion tons) of carbon. As fires burn, carbon dioxide is released into the atmosphere.

Fires identifiable by tendrils of smoke from the ground, called zombie fires, are also a concern. They tend to burn quietly and slowly, usually longer than most can track. Sadly, these fires are not easily extinguishable as they tend to move below the surface.

XE: Where are the wildfires located and have they affected the North Pole?

PW: In recent years, California, Eastern Russia and Alaska have become major wildfire hotspots. As far as the Arctic is concerned, the real worry is the big area of brushfires of Yakutia in eastern Siberia, which began in summer of 2020 due to unusual record high temperatures. It continued to smoulder though the winter, then broke out again in 2021 (and we fear potentially also in 2022). These fires represent the largest area of continuous brushfire in the world, over 3.4m acres of Siberian wildfires during 2020, and spread to Alaska and even parts of Canada.

Rapidly rising Arctic temperatures are drying out vegetation in the Arctic tundra. Coupled with strong winds and increasing lightning, it provides the prime conditions for irregularly large fires. With little access to resources to stop the spreading of fires, soot and dirt lofted into the air by the fires are continually being dumped onto Arctic glaciers.

During the Extreme E’s Arctic X Prix which took place in Kangerlussuaq, Greenland, drivers, scientists and team members collected ice caps samples from the Russell Glacier. The samples are currently being analyzed in Italy to find the source location of the fires that produced the soot landing on the glacier.

XE: Are wildfires in the Arctic common?

PW: No. Although wildfires are common, Arctic wildfires were fairly uncommon and unknown until 2019. They have been an unusual phenomenon in recent years on this scale, especially in terms of intensity and location. It has previously been assumed the melting permafrost is too damp and soggy to permit combustion, but this theory has since been proven incorrect.

XE: How do you measure the damage?

PW: We use ground-based methane detectors positioned at multiple sites across the Arctic to calculate how much greenhouse gas (especially methane) is being released per unit area per unit time to see the true amount of damage. Global satellites are used to track wildfires across the Arctic Circle, monitoring strong winds, fire direction and areas of damage. Arctic Council’s Arctic Monitoring and Assessment Program (AMAP) examines and evaluates the Arctic impacts, including air quality.

XE: What does this mean for our current climate?

PW: Wildfires significantly affect atmospheric and surface climate change. Black carbon and other harmful pollutants and toxic gases released from fire emissions, like CO2 and methane, contribute to climate warming. This is detrimental in areas like the Arctic, where warming is three times the global average. Fire soot warms the atmosphere by absorbing sunlight. When this soot falls on light colored surfaces like ice or snow, that usually reflects most of the incoming sunlight radiation back out into space, more heat is trapped in the atmosphere as the dark surfaces absorb more of the radiation (known as lowering the albedo). This in turn speeds up ice/snow melting. The phenomenon is commonly known as ‘black ice’.

XE: How have the Arctic wildfires affected wildlife?

PW: Through Extreme E, we have studied the effect of wildfires on olive plantations and wild vegetation. We will be going back to the experimental area in Sardinia later this year. We have seen terrible effects on agriculture – e.g. ancient olive trees burnt to their roots. This is how one of the legacy projects was created to rehabilitate and reforest the olive groves. The effect on wildlife (an extreme case being the Australian fires) has not been studied extensively yet, but we plan to start a study this year.

XE: Unknown to others, we heard that wildfires in some cases can be quite positive, is this true?

PW: Yes. Not many people know that wildfires can be great for our environment and ecosystems to keep them healthy. Fires at low intensities can clear up those detrimental to the areas like debris, insects and diseases harming vegetation, making way for new to grow. This includes plants and herbs that are essential for animal habitats to thrive. Also, the wildfires allow pockets of space to be opened up for sunlight to filter through, aiding plant and tree growth.

XE: Are wildfires likely to occur more frequently in the future?

PW: Sadly, yes. As climate change continues to exacerbate environmental conditions causing bushlands to become drier, Arctic areas will fall victim to more unusual climate events like wildfires. By helping reduce overall climate change, we can help contribute to regulating the occurrence of such extreme events like wildfires in areas like the Arctic.

XE: What are the plans to help with dealing with the aftermath?

PW: We will be discussing this with the Foundation in Sennariolo with which I am currently working. Closer management of bush and undergrowth seems to be a key. Also, to help reduce the emissions, there has been an initiative to plant more trees to restore the Arctic forests. One of the organizations, 1t.org, part of the World Economic Forum, intends to conserve, restore and grow one trillion trees by 2030.

XE: How can we personally contribute and help limit the damage?

PW: There are so many answers here, but my advice is to do two things:

– Eat less meat and more vegetables. Cows and their digestive systems are one of the biggest sources of greenhouse gases, as well as using up land that could be used for crops. If you can’t give up meat, try having two meat free days a week, like Prince Charles.

XE: What climate events have had an impact at the Poles?

PW: The increase of greenhouse gases since the industrial revolution has caused temperatures to increase worldwide but more significantly near the poles, where the Arctic, for instance is warming faster than any other parts of the world. As a result, the glaciers’ ice are melting, falling into the sea and so the thinning of the ice, will soon turn into open water, decreasing on land. With the white surface is replaced by dark blue of the sea, global warming is speeded up. The warmer air moving over the permanent ice caps of Greenland and Antarctic causes a melting of the land ice, which is now the biggest source of global sea level rising. This will have a huge effect through flooding of natural coastal environments and human coastal settlements and cities. It is something we cannot fight, but must learn to live with. 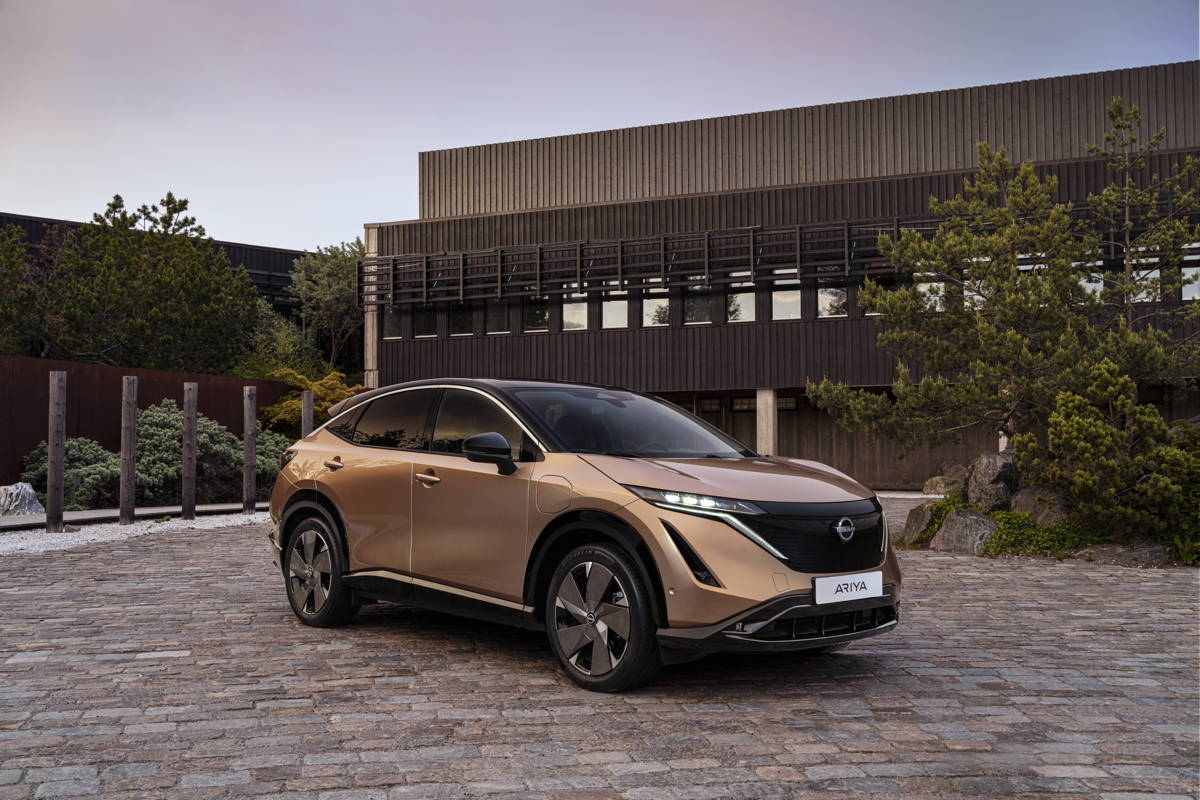 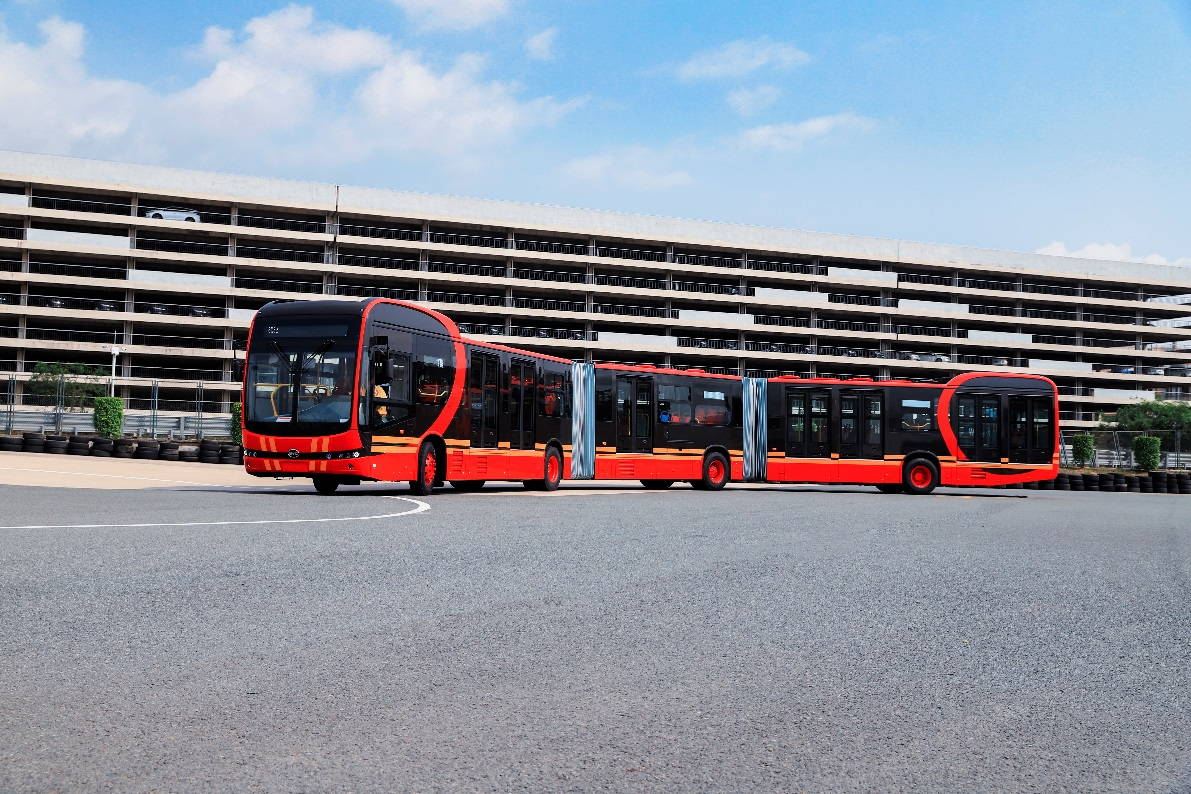 The ultimate route planning for Tesla’s with EV Trip Planner